Our pastoral support extends into the evenings and weekends through our team of House Parents. Our dedicated team creates a nurturing boarding environment which promotes student wellbeing. 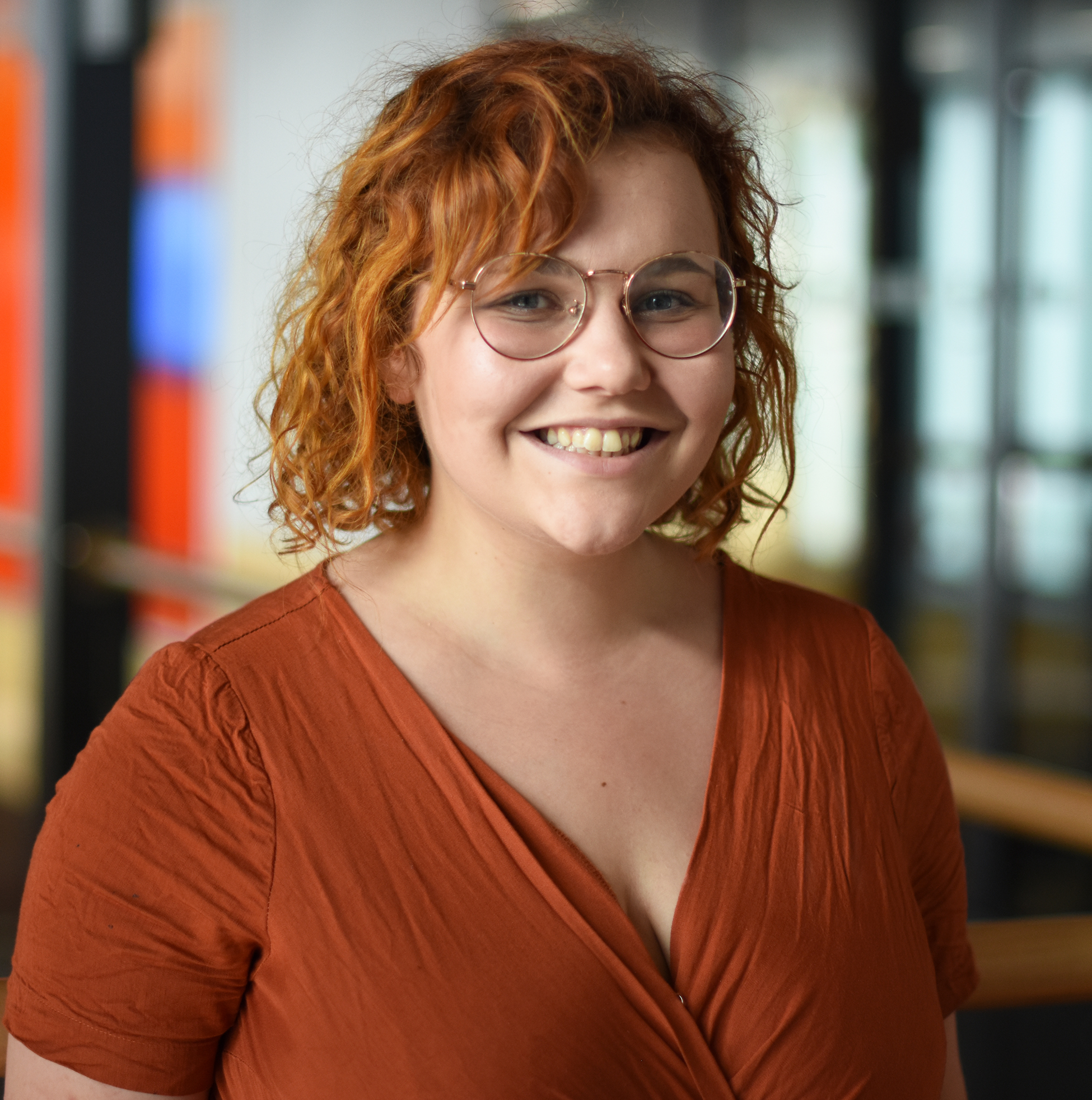 Gwenan is the Deputy House Parent for the 121 Site based in Garden Pavilion. From 2013 – 2016 Gwenan was a student at Aberystwyth University where she studied Film and Performance BA, she then continued her studies by taking Politics, Media and Performance MA in which she graduated in 2018. Her studies have placed interest in International Politics, the Event and Identity. She has also produced several films which have been featured in Welsh film festivals. In her own time she enjoys photography, performing and participating in film work. Gwenan also has a passion for performing as a drummer and vocalist, having done so from a young age.

Professionally Gwenan has been working in residences since 2016 through a variety of roles. This career began as an English Teacher for an international language school, which then progressed to managing activity programmes, house tutor roles and managing residences themselves. She has also assisted in teaching photography, film and performance having help workshops for these over the past. Alongside these roles she has also focused on student engagement, particularly in performance or film based activities. Gwenan is passionate about working with young people and supporting their needs.

Eve Solvo is the lead House Parent at our 121 Banbury Road site, where over 50 Pre-IB students live between 3 boarding houses – South Wing, Garden Pavilion and Old House. Here, she works closely with the Deputy Houseparent, warden tutors and relief wardens to ensure a home from home environment for the teenagers in their care.

After reading Geography and Spanish at Lancaster University, Eve returned home to Devon where she completed her PGCE at Exeter University. She began her teaching career in Costa Rica, where she taught primary aged children English, followed by a move to Chile, where she worked for The British Council. She returned to the UK to teach Geography at an Independent school in Surrey, then completed post graduate studies in TESOL at Exeter University. In 2008, Eve joined an IB world school, where she was a Senior Houseparent of an IB boarding house, as well as Head of Girls’ Games, taught IB Geography, GCSE Spanish and PE. During this time, she completed her 2-year BSA Certificate in Pastoral Care and Boarding Management through Roehampton University.  She is also a Level 2 netball coach and Fellow of the Royal Geographical Society.

She joins us at St. Clare’s with her husband and 2 young children. In her free time, she enjoys running 10k races, swimming, Latin American film, and is attempting to teach herself Lingala.