Nicholas Zane, an International Baccalaureate student at St Clare’s, has undertaken a range of work to commemorate the Holocaust and raise awareness of the Kaifeng Jews. It was in early 2018 whilst he was studying his GCSE’s, that he came across the story that captured his imagination and started him on an inspirational journey to make a difference!

In 2018, Nicholas stumbled upon an article in the New York Times about the Kaifeng Jews. They are a small community that embodies Judaism as well as Chinese cultural traditions. After extensive research he decided to take a trip from his home in Hong Kong to visit the Kaifeng Jews and discover more about their fascinating story. On his trip, Nicholas was lucky enough to meet members of the community and visit a museum that detailed their interesting history up to the present day. This experience had such an impact on Nicholas, that a short time later he set-up the not-for-profit organisation Kaifeng Jews Matter.

MISSION: We are a student-led initiative aiming to protect and preserve Kaifeng Jew’s cultural heritage, and to share it with people all over the world. 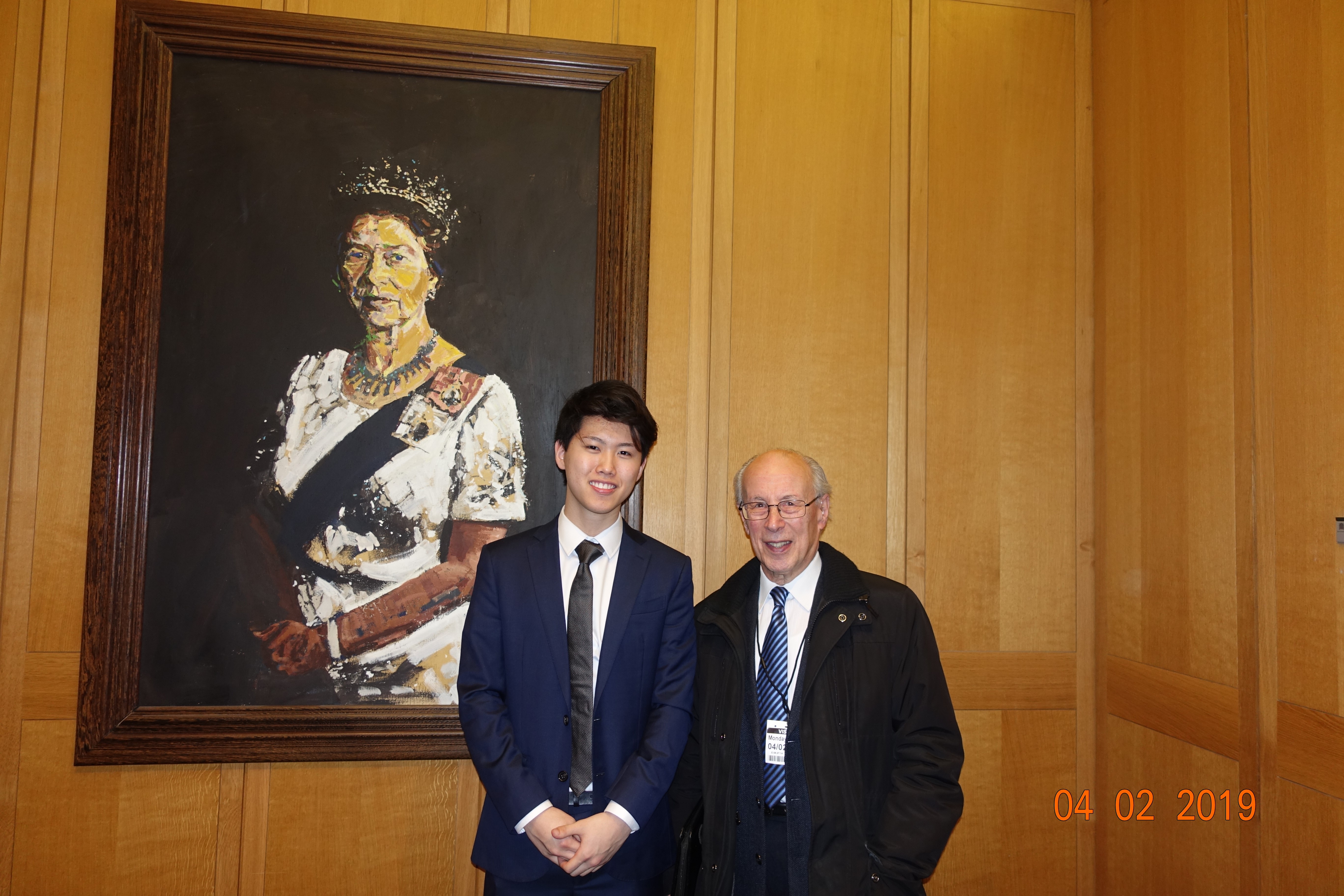 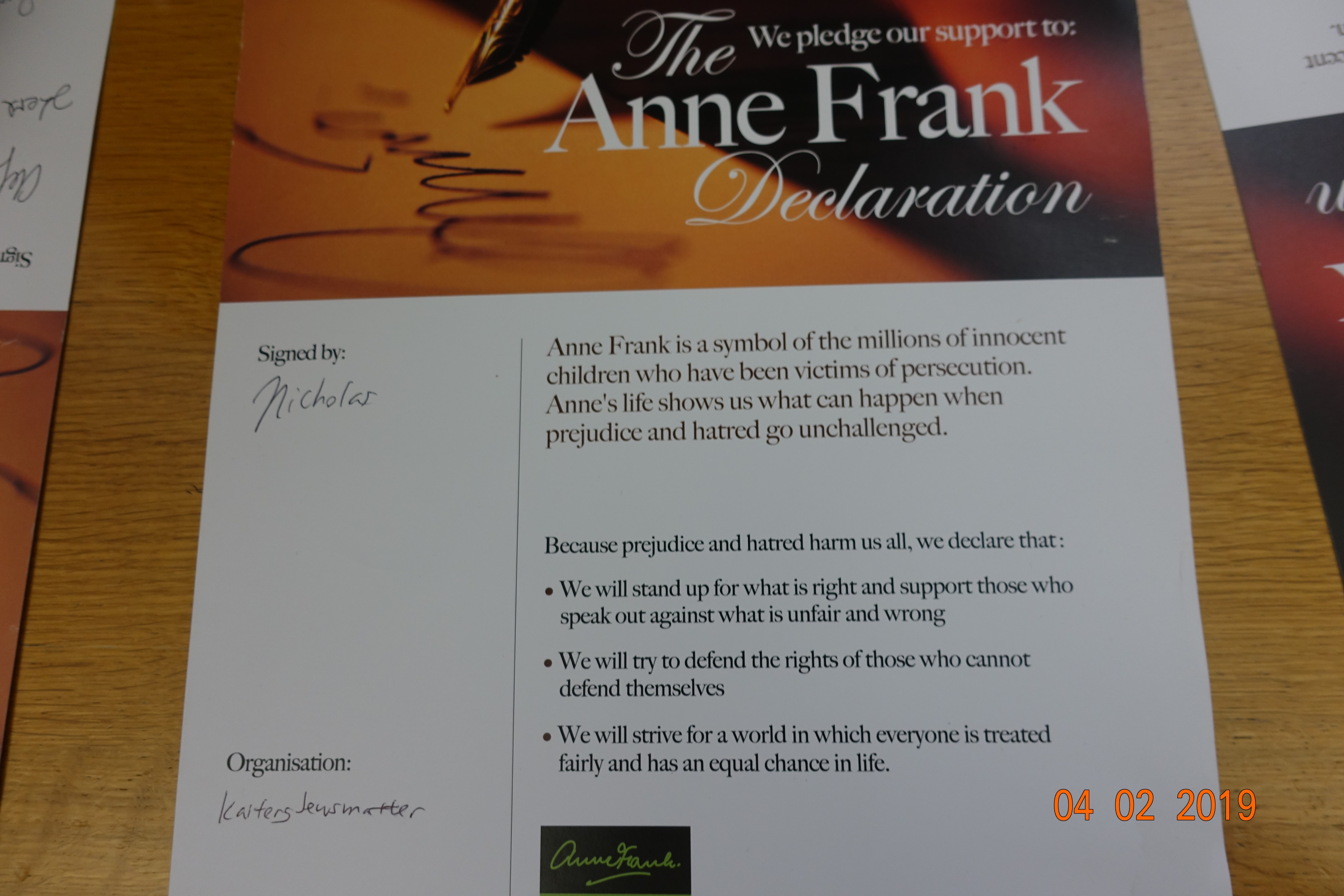 Nicholas’ passion and enthusiasm for the preservation of the Kaifeng Jews culture, together with the strong support of our governors, senior managers, teachers and pastoral team, have led to several interesting opportunities.

Nicholas organised a student-led event at the College to commemorate the holocaust, where he talked about his trip to meet the Kaifeng Jews and the effect it had on him personally, and then Schindler’s List was screened. The 1993 film depicts a businessman who manages to save the lives of over 1100 Jewish people. The event was well attended by our students, who were touched by the plight of the Kaifeng Jews. After the event, Nicholas received a thank you email from a student whose grandparents had died in the holocaust, which shows just how deeply the events of the past still impact the lives of people today!

Nicholas was invited to the 20th Anniversary of the United Nations’ signing of the Anne Frank Declaration at the Houses of Parliament, which aims to defend those who can’t defend themselves, stand up for what is right and strives for a world where everyone is fairly treated. This provided a fantastic opportunity to sign his organisation Kaifeng Jews Matter to the declaration.

When asked why he takes such an interest in promoting this story he replied, “I see myself as a sort of human-istorian, I have the mind of a historian and the heart of a humanitarian.”

We are proud of Nicholas Zane’s desire to make a difference, as it complements our core values ‘to advance international education and understanding.’ His story highlights the significance of the next generation of global citizens and the impact one person can make.