On the 29 April 2018, 11 IB students and 4 teachers visited Bletchley Park, the place which was once the central site for British codebreakers during World War Two. The location, famous for where Alan Turing broke the enigma code is perfect our history students as they had a special interest in this part of WW2 and could investigate history from other perspectives. Other students focused on the computing side of the visit learning about the history of computer science by interacting with old examples of computers adds to their subject knowledge. The students were extremely fortunate to have met a lady who worked in Bletchley Park during World War Two gaining a first-hand account describing how she operated the Bombe! 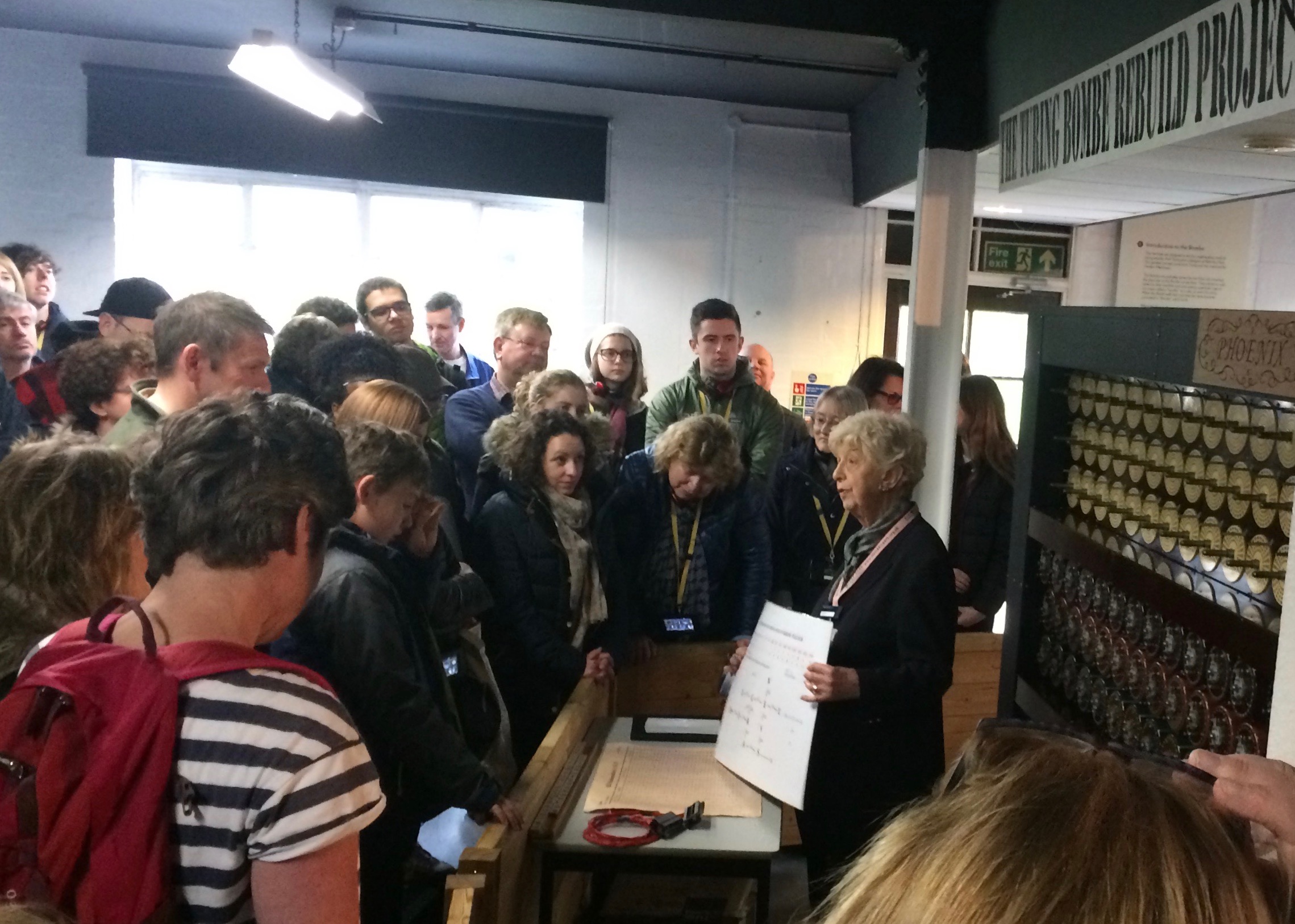 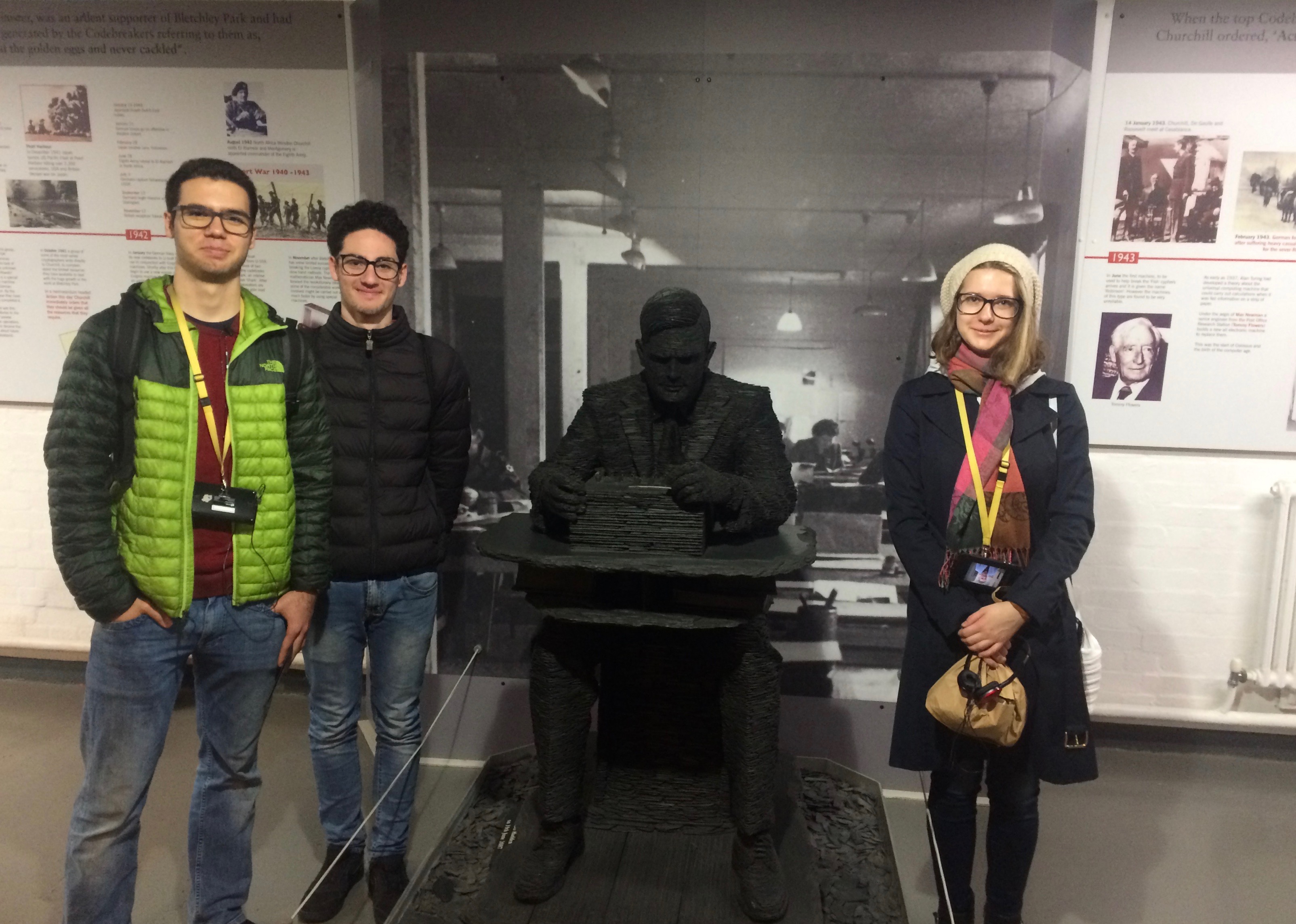 This park is famous for its secrecy and decoding activities during WWII as well as the talented people who worked there. They not only managed to break the ‘unbreakable’ Enigma code but also created the first electronic computer, which laid the foundation for our modern life technologies.We wandered around the park, trying to see everything and overwhelmed with a whole lot of information about people, machines and secrets during the war. I had the chance to take a look inside the ‘Bombe’ which made it possible to read enemies’ codes and I was also amazed by how many people worked collaboratively, side by side, in order to solve one of the hardest puzzles of their time. It is impossible to describe the feeling you get while walking around those Huts where mathematicians were gathering information which informed decisions that would change the course of the whole war!  For example, whether Hitler believed that the attack on France would be at Calais rather than Normandy. Realistic installations combined with easy electronic guides made this visit not only informational but entertaining as well.To sum it up, we enjoyed the visit to Bletchley Park so much that we would like to go back there again. 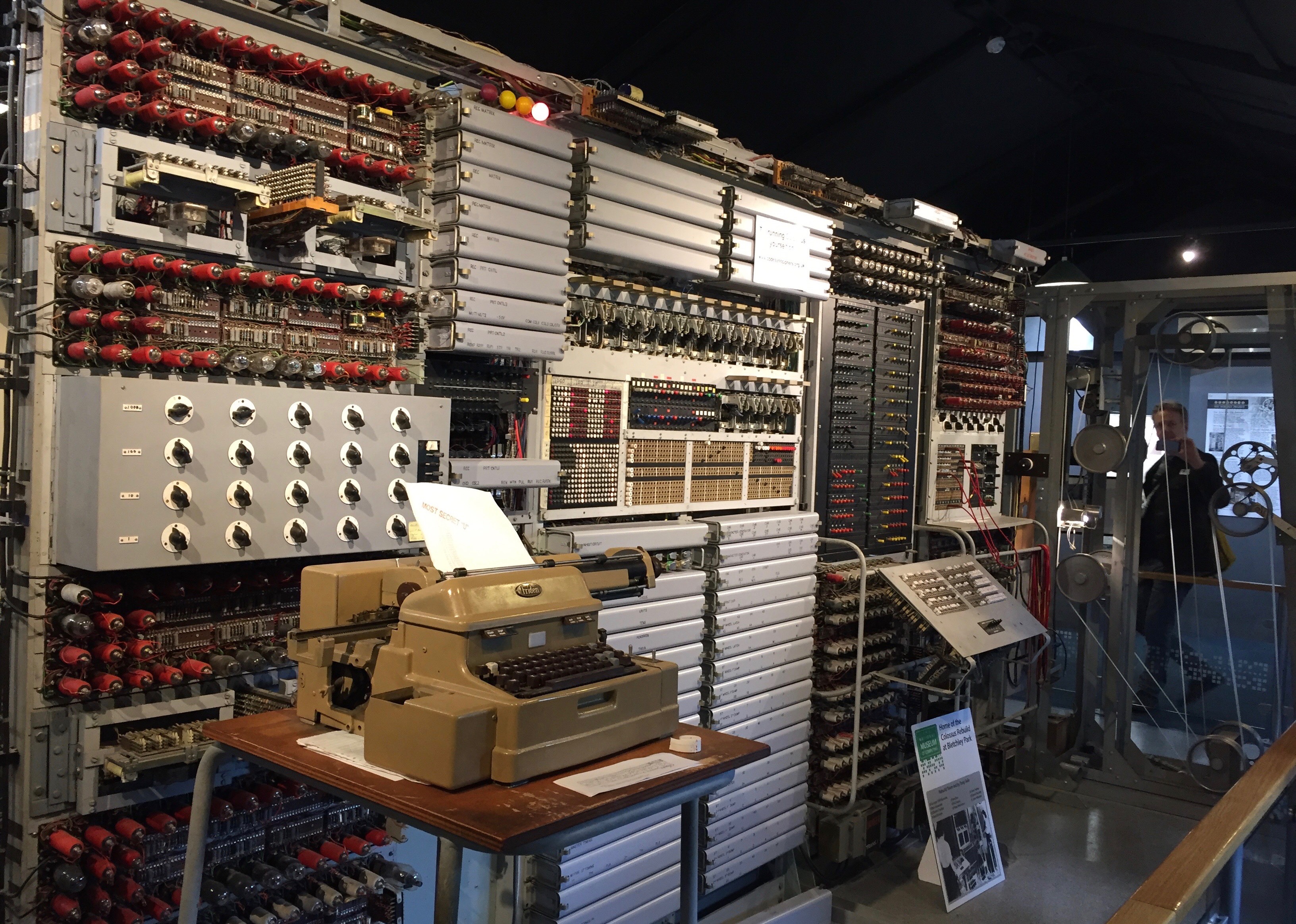 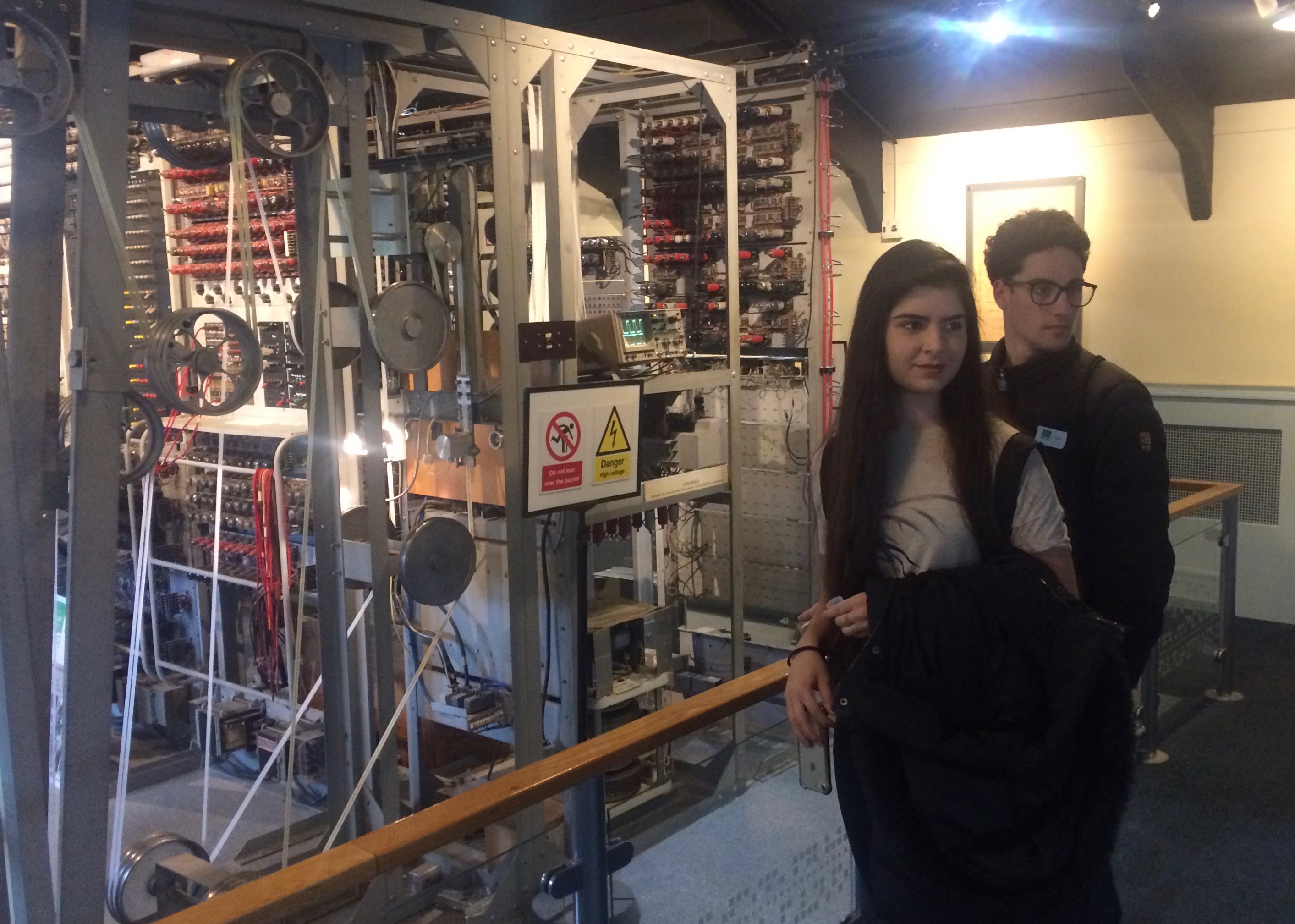 Bletchley Park is an amazing example of how math, engineering and computing can come together to solve challenging problems. We had in fact the opportunity to explore “The Bombe” an electro-mechanical machine used by British cryptologists to crack the German encrypted messages. From a computing point of view the Bombe was the first machine to perform recursive operations laying the foundations for modern Computer Science.

Visiting the National Museum of Computing has also been an amazing experience. We had the chance to see “Colossus”, the world’s first electronic computer used to decipher the Lorenz-encrypted messages between Hitler and his generals during World War II. We have then realised how huge the Mainframes from the 50s, 60s and 70s were. Preslav, Marin and I also tried to write our names on a punched card system in the exact same way the first programmers used to type their codes. Looking back at the improvements our computers had in the past 30 years it’s astonishing and seems almost impossible we have come such a long way. 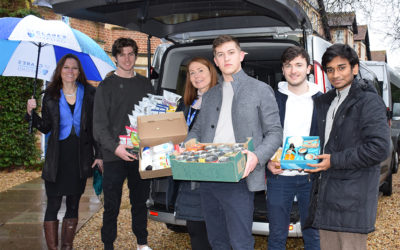 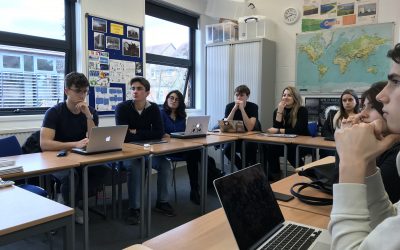 We have been selected to deliver professional development courses for ELT staff as part of the PRELIM (Partnership Remote Language Improvement) project We are thrilled to announce that we are involved in a collaborative project to develop the confidence...

What exciting trips do we offer?

We have variety of educational, physical and cultural trips