From dreaming spires and cobbled streets, to exciting cultural events and sport, Oxford offers everyone a chance to soak up the rich and varied city life. 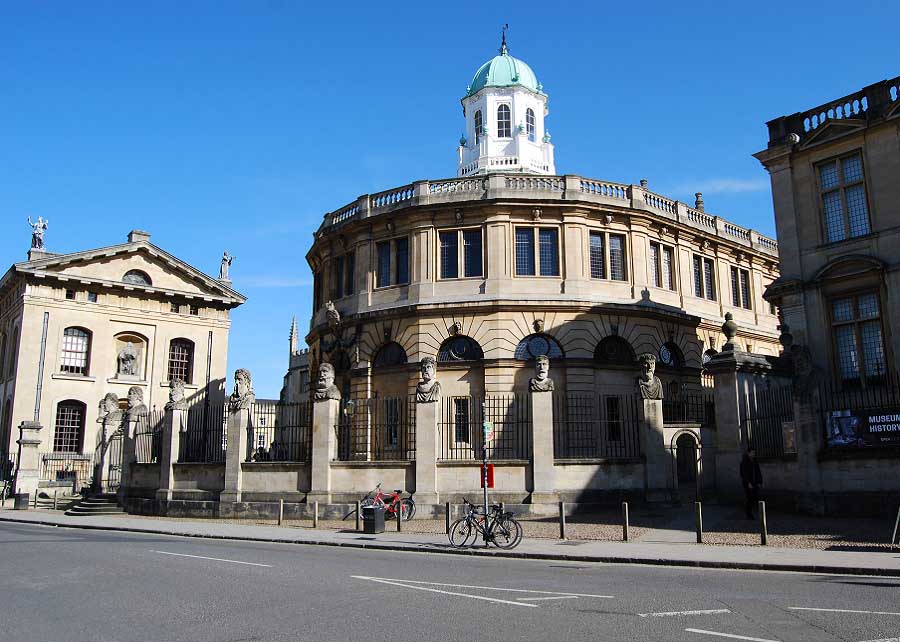 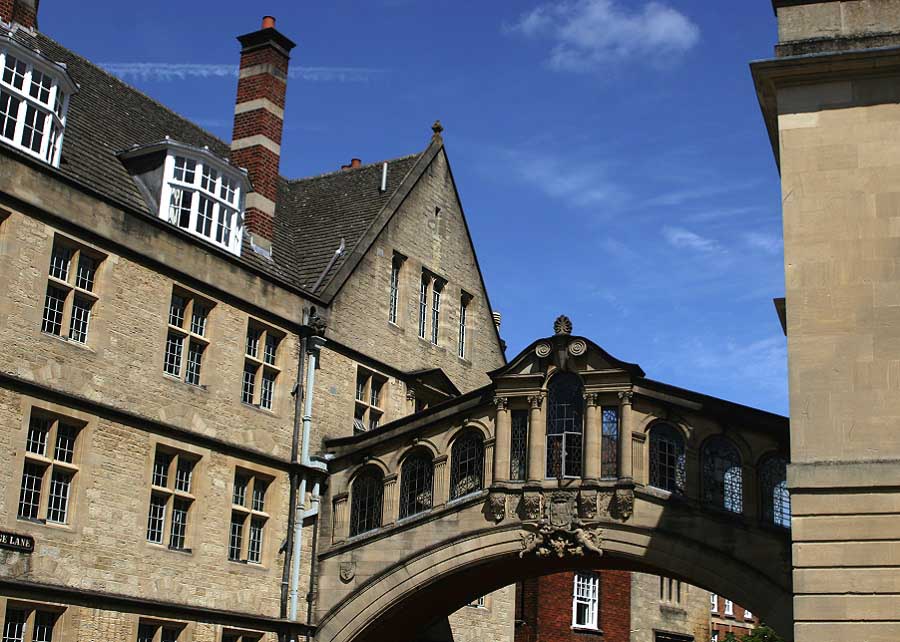 Oxford is a beautiful and historic city, international in its influence and in its people. Situated in the south of England, only an hour’s train ride from London, it is surrounded by lush, picturesque British countryside. Oxford has inspired writers, artists, scientists and politicians over many generations. It is the birthplace of Lewis Carroll’s Alice and JRR Tolkien’s Lord of the Rings, as well as nurturing the talents of 47 Nobel Prize Winners, 27 British Prime Ministers and numerous top business leaders. Oxford is the city of dreaming spires, but is also a place which fosters ambition.

Oxford is safe and mature city filled with ancient streets and modern amenities, offering students a chance to explore and interact with British culture at its finest. Whether that’s through experiencing real English Tea Rooms (such as The Grand Cafe), catching the Magdalen College choir sing Hymnus Eucharisticus on 1st May at 6am – as they have done for half a millennium – or getting involved in any number of exciting seasonal fairs such the Christmas Light Festival and the St. Giles Fair, there’s something for every student.

Oxford is also home to two of the best independent cinemas in the entirety of Great Britain, The Phoenix, and The Ultimate Picture Palace (Oxford’s first purpose built cinema). Both offer a mix of Hollywood blockbusters, and more esoteric and thought-provoking cinema from around the world. The city offers plenty for the shopper. Whether you’re looking for speciality fruit and vegetables in the covered market or one of the dozens of high street stores, Oxford is a busy and booming city of commerce. In addition it is also host to a number of green spaces, including the University of Oxford Botanic Gardens (founded in 1621), Port Meadow, Christ Church Meadow and the University Parks which are open to the public year round.

Oxford is an international centre of learning, and as such it draws people from all over the world to study and live in the city. With a rich mix of international academic talent, the city is simply bubbling with ideas – and this intellectual vibrancy spills out into the city and its people.

Oxford hosts a number of other great institutions, such as the Ashmolean Museum – dedicated to celebrating the best of the world’s history, art and culture, and the Pitt Rivers Museum, one of the most important ethnological collections anywhere in the world. With grand historic collections of art and cultural artefacts from around the globe, and a kaleidoscopic series of exhibitions there are few better museums to spark young minds.

Oxford is also home to the Bodleian Library, one of the oldest libraries in Europe, housing over 12 million printed works. Blackwell’s bookshop in Broad Street is known the world over and offers over three miles of shelves of new, second hand and antiquarian volumes. There is no better place for young people’s minds to flourish than Oxford. 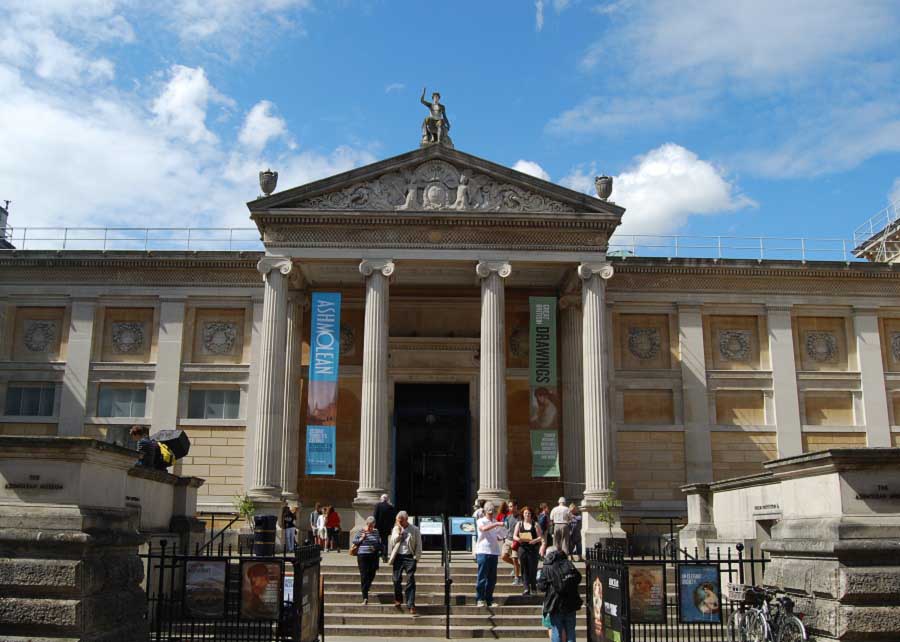 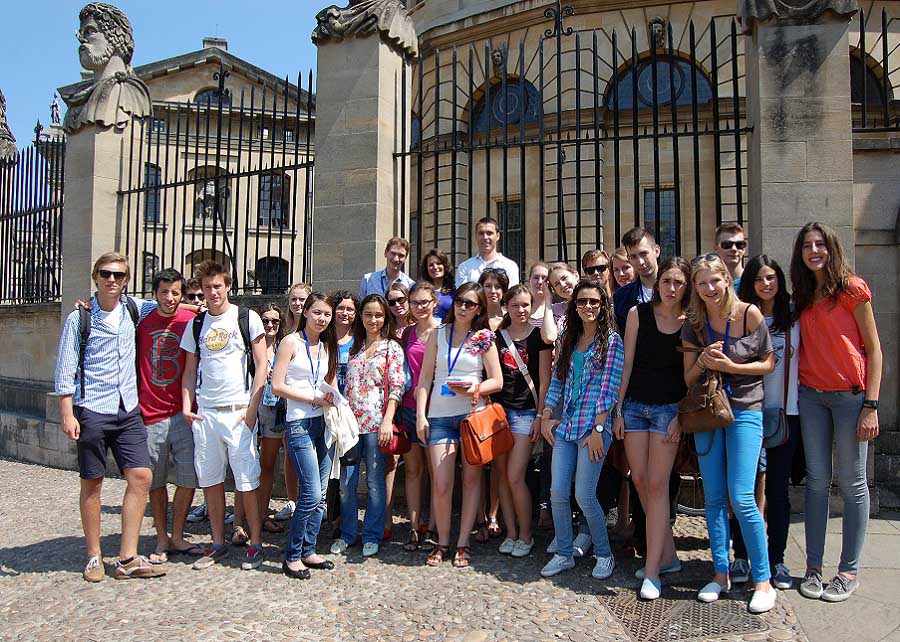 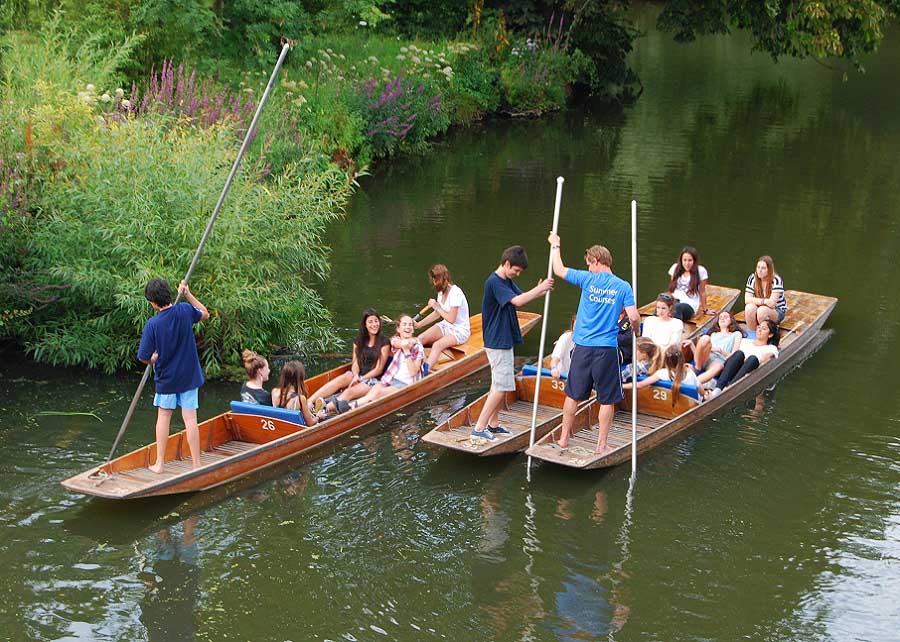 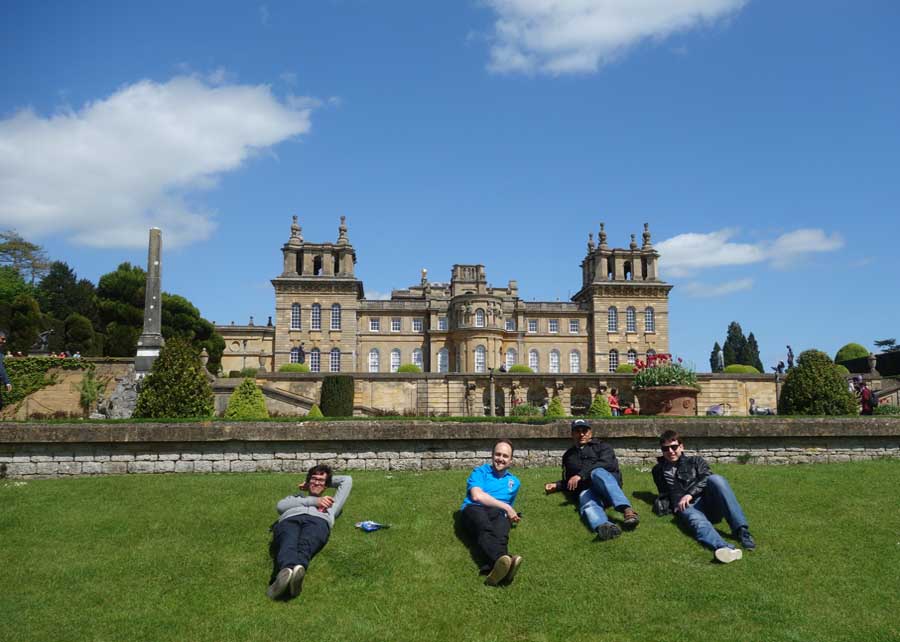 St Clare’s and the City of Oxford

St Clare’s is proud to be part of the the very fabric of Oxford, contributing to the city and its people. As such, St Clare’s students are encouraged through events, field trips and summer course activities, to engage with the city. These activities include the likes of Punting on the River Thames, taking part in a city-wide treasure hunt or out to the countryside to enjoy the likes of Blenheim Palace. Other school trips outside the city give students the chance to visit London, or see Stonehenge and the ancient city of Bath.

Studying at St Clare’s provides all students the opportunity to be involved in the rich history of the school and the city which has played host to it for over half a century.

Find out what its like to study in Oxford